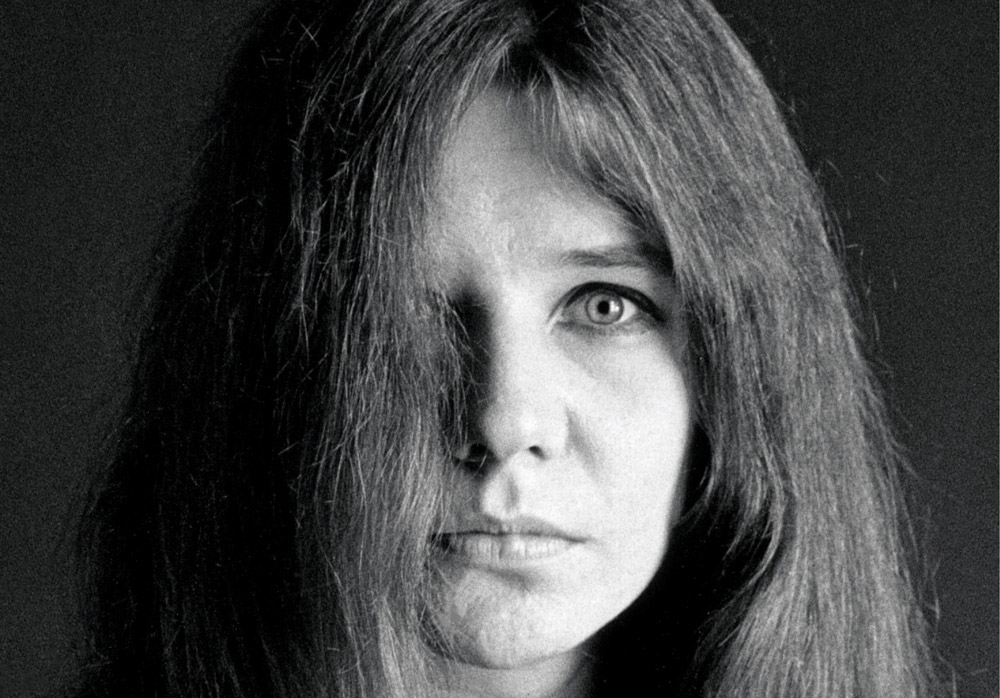 Janis Lyn Joplin (January 19, 1943 – October 4, 1970) was an American singer-songwriter who sang rock, soul and blues music. One of the most successful and widely known rock stars of her era, she was known for her powerful mezzo-soprano vocals[1] and “electric” stage presence.[2][3][4]

In 1967, Joplin rose to fame following an appearance at Monterey Pop Festival, where she was the lead singer of the then little-known San Francisco psychedelic rock band Big Brother and the Holding Company.[5][6][7] After releasing two albums with the band, she left Big Brother to continue as a solo artist with her own backing groups, first the Kozmic Blues Band and then the Full Tilt Boogie Band. She appeared at the Woodstock festival and the Festival Express train tour. Five singles by Joplin reached the Billboard Hot 100, including a cover of the Kris Kristofferson song “Me and Bobby McGee“, which reached number 1 in March 1971.[8] Her most popular songs include her cover versions of “Piece of My Heart“, “Cry Baby“, “Down on Me“, “Ball and Chain“, and “Summertime“; and her original song “Mercedes Benz“, her final recording.[9][10]

Joplin died of a heroin overdose in 1970 at the age of 27, after releasing three albums. A fourth album, Pearl, was released in January 1971, just over three months after her death. It reached number one on the Billboard charts. She was posthumously inducted into the Rock and Roll Hall of Fame in 1995. Rolling Stone ranked Joplin number 46 on its 2004 list of the 100 Greatest Artists of All Time[11] and number 28 on its 2008 list of 100 Greatest Singers of All Time. She remains one of the top-selling musicians in the United States, with Recording Industry Association of America certifications of 15.5 million albums sold.[12]